Was there anything more 90s than Marvel’s 2099 run? Possibly, but it still has to be right up there. Many of the titles under 2099 faded quickly, but Spider-Man 2099 stuck around for quite a while. Host Nathaniel Wayne brings in the Irredeemable Shag to see if that was deserved. 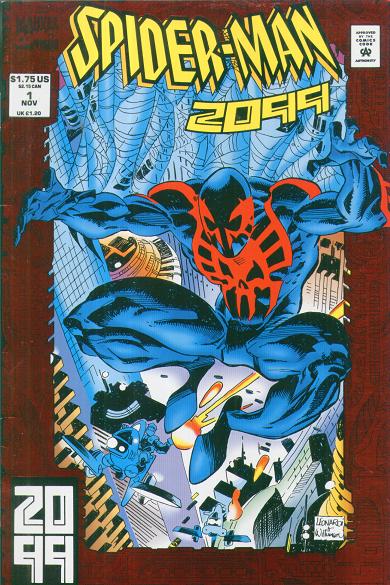 Finally, a reminder that the podcast theme song is by erica dreisbach, and you can find more of her work at her website right here.