We’ve put it off long enough. It’s time for host Nathaniel Wayne to take a look at one of the most 90s things to come out of Marvel: the 2099 line. An excuse to get even more outlandish than the company was already doing with far future versions of established characters (and also something called “Ravage” for some reason.) We kick it off with a glimpse at what’s changed for mutantkind in the future… spoiler, it’s not very much. 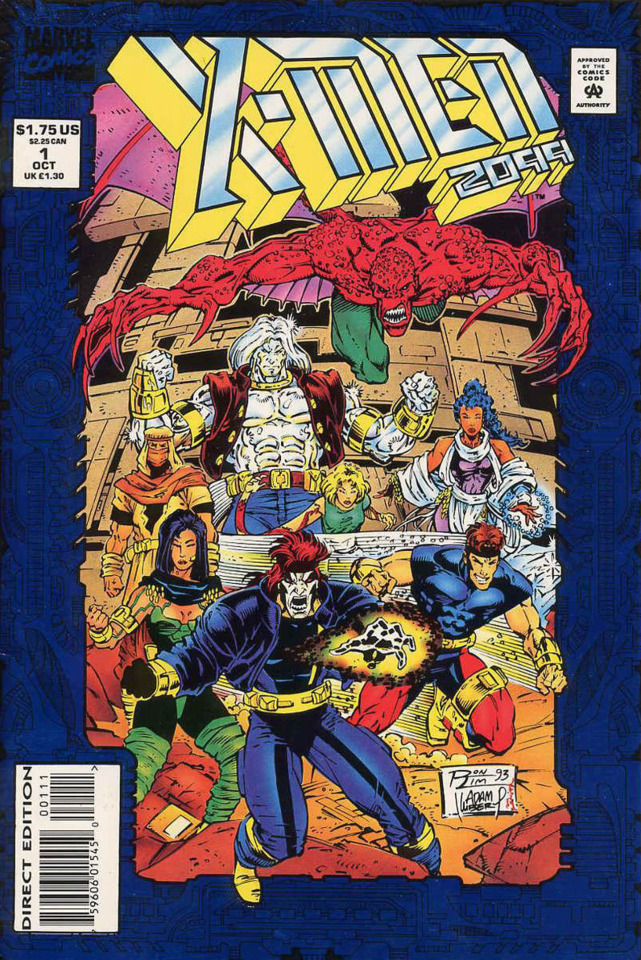 Finally, a reminder that the podcast theme song is by Erica Dreisbach, and you can find more of her work at her website right here.